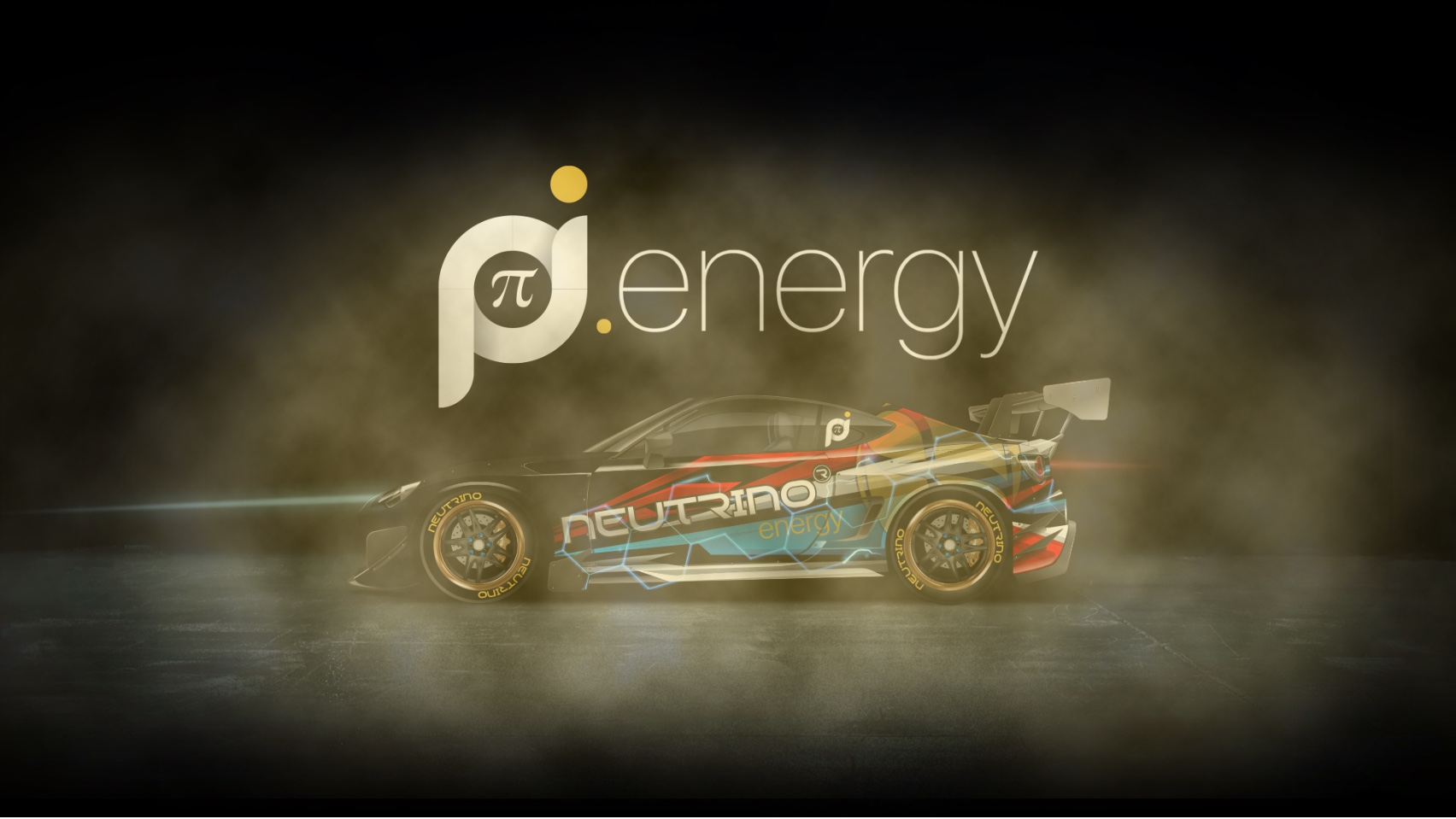 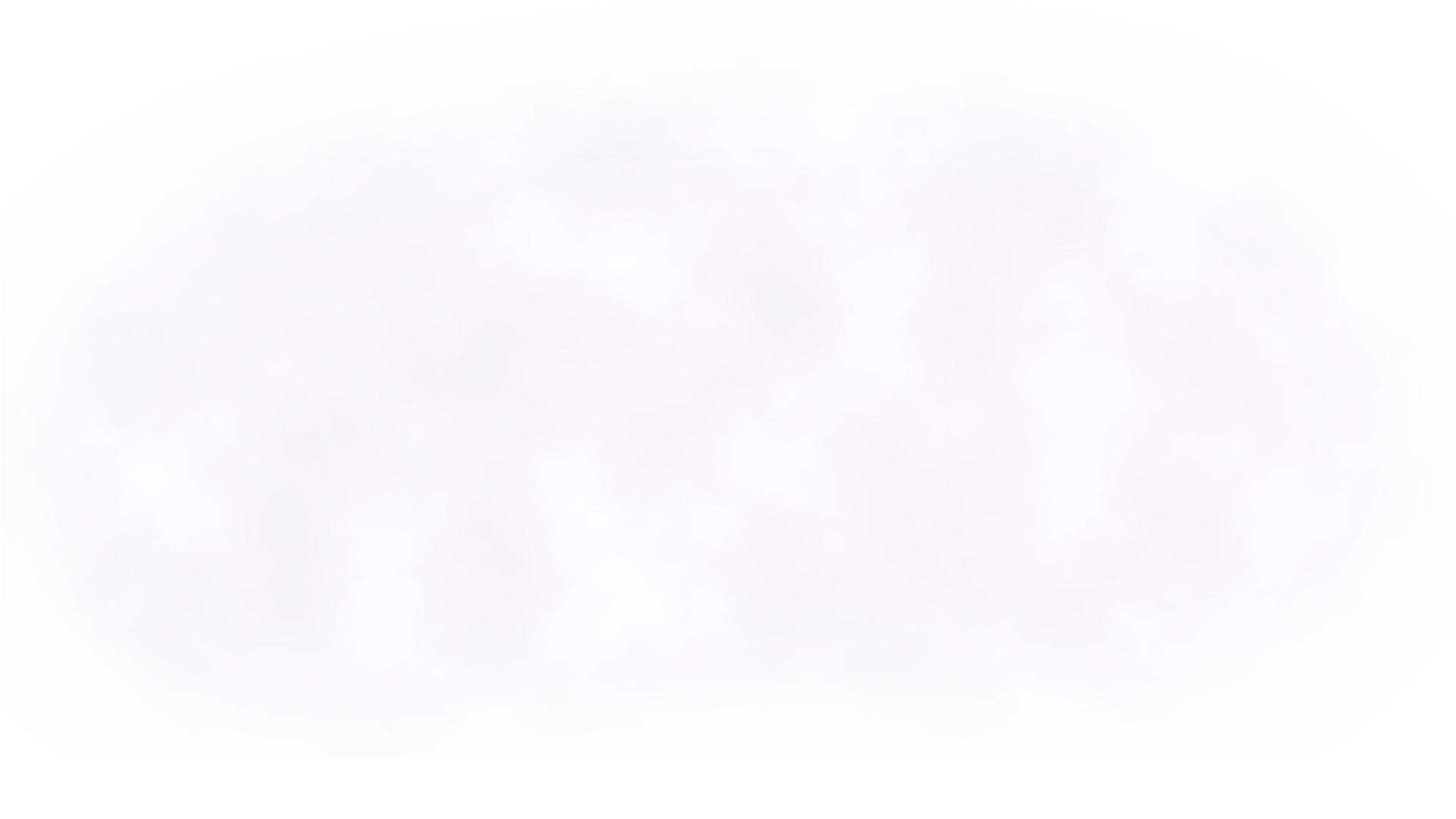 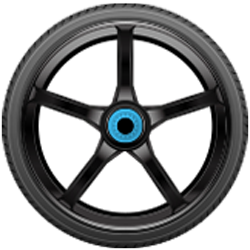 The Pi – Next generation electrical Mobility – Harvesting the energy of vicinity
the pi energy
The Car Pi: Invisible radiation converted by metamaterials will power the electrical vehicles of tomorrow

Around the globe, consumers are being incentivized to purchase electric cars under the pretense that these types of vehicles are better for the environment. While it’s true that electric vehicles have the potential to reduce emissions, charging electric car batteries with conventional electrical grids, which primarily use coal to generate energy, could actually worsen the crisis caused by fossil fuel emissions.

With over 20 patents to his name, Dr. Bharat Bhanudas Kale has more than 250 international journal publications, and nearly 30 years of experience in sustainable energy and nanomaterial technologies, Dr. Kale is one of India’s most prominent research scientists in some of the world’s most significant scientific fields. He is a founding member of the Centre for Materials for Electronics Technology (C-MET) in Pune, and in 2020, he was recognized as a Fellow of the Royal Society of Chemistry in London.

Dr. Kale’s extensive experience in the field of sustainable energy technologies already made him a great fit for the Neutrino Energy Group, but it was his additional expertise in novel nanomaterials that truly sealed the deal. For quite some time, the Neutrino Energy Group has been attempting to develop a brand-new method of consumer conveyance that uses neutrino energy instead of coal-generated electricity or fossil fuels, and Dr. Kale’s research into metamaterials made him the perfect scientist to bring this project to fruition.

Neutrino Energy Group, an international Group of Companies, Scientists and Partners dedicated to the development of clean and green energy,…

While Switzerland plans to ban electric cars from its roads, the Car Pi rises to shine

Can the Car Pi revolutionize the industry of electromobility?

The automobile business has experienced both growth and de-escalation over time. The founding of the car firm Tesla and the…

Insufficient charging infrastructure will prevent Germany from achieving the planned 15 million electric vehicles by 2030, according to new research….

Known as the Car Pi, the Neutrino Energy Group’s proposed electric vehicle will be powered with nothing more than the endless stream of elementary particles, electromagnetic waves, temperature differences, electro smog, neutrinos and other natural and artificial invisible radiation that pass through us and everything we see during every moment of every day. This revolutionary innovation in the automotive industry will forever change the way that people around the world use cars.

The Neutrino Energy Group intends to construct the entire body of the Car Pi with metamaterials. A metamaterial is a material that is artificially constructed to have properties that are not available in materials found in the now nature, and these artificial materials express their unique attributes based on the arrangement of their molecules rather than the base materials from which they are fabricated.

In the context of vehicle construction, metamaterials have a variety of benefits that could improve efficiency and safety. Since vicinity powered vehicles will need to be extremely energy-efficient to operate effectively, metamaterials are ideal construction materials for the Car Pi project.

The Car Pi will be unlike anything the world has ever seen before, but that’s part of the course for the Neutrino Energy Group. While the rest of the world was still scratching its head in the wake of the 2015 discovery that neutrinos have mass, the Neutrino Energy Group was already hard at work developing Neutrino Power converters, which will produce usable quantities of electricity with nothing more than the kinetic energy of invisible radiation.

Just as in the case of the newly-discovered trilayer graphene superconducting material, a part of the neutrino energy technology developed by CEO Holger

Thorsten Schubart and his team involves the use of incredibly thin layers of graphene to create a resonance from passing invisible radiation and convert kinetic energy into electricity. To do so, spiked graphene and silicon are adhered to a suitable substrate, and when passing radiation of elementary particles strike this combination of nano- sized silicon and graphene, a harmonic resonance process begins that is then registered by an electrical conversion device.

With the help of Dr. Bharat Kale and his extensive experience in both renewable energy and metamaterials, the Car Pi will instantly take the global automotive industry decades into the future.

From the SPIRITUS RECTOR
Basic Background and Scientific News

The Car Pi: Invisible radiation converted by metamaterials will power the electrical vehicles of tomorrow